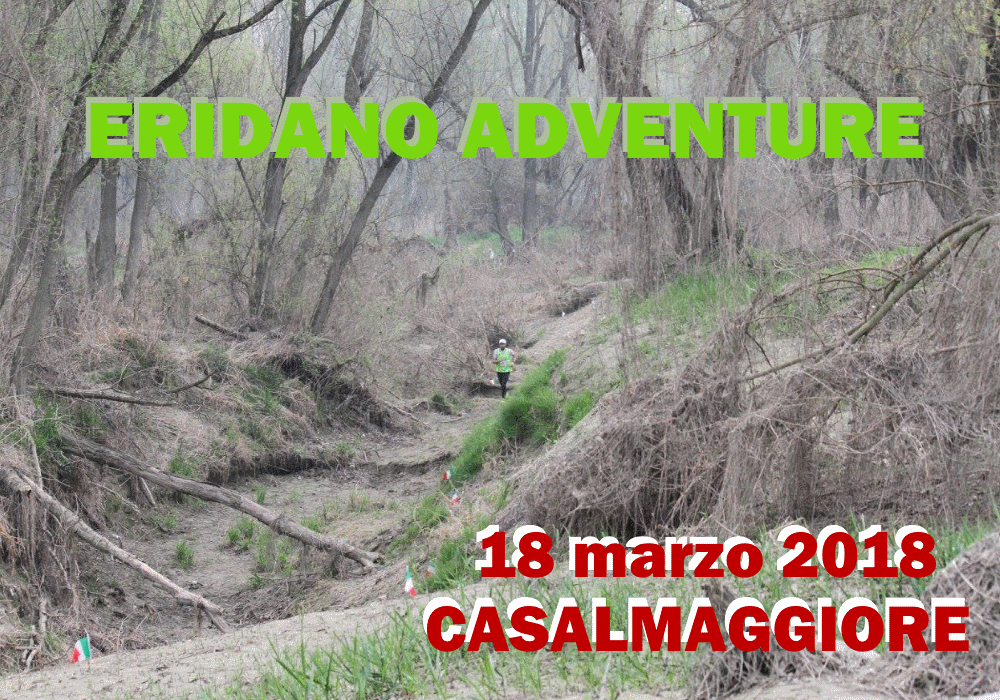 Three scheduled races; 21 kilometers only competitive, a race in the river river scape of the river Po but also through the beauties of the city of Casalmaggiore and surroundings. The route develops entirely on the bank of the Po River, on the main bank, in the paths between the poplar woods, in the streets of the historic center and also inside the palaces, historical and artistic heritage of this little known but surprising territory. The junction that decides the length of the route is Il Labirinto di Agoiolo, in the ancient clay quarry with the refreshment point for the athletes.

A third side event is non-agonistic walking “Corri per Mietta” , charity run open to all on two distances 7 and 11 kilometers, the proceeds will be donated to charity to the association “Il sorriso di Mietta” www.ilsorrisodimietta.it 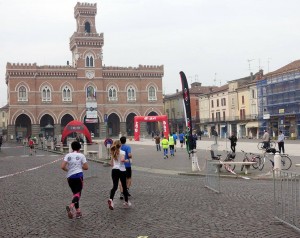 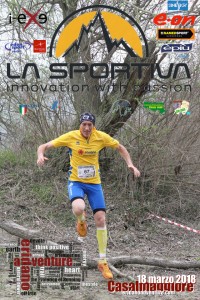 Do not miss the opportunity we keep in touch on our social networks!

Book at the best price guaranteed
Subscribe to our newsletterr