Since 1997 Casalmaggiore Town host a summer camera musical school for young students that come from every part of the world and a territorial classical music Festival. The organization was headed, from 2012, by “Amici del Casalmaggiore Festival” Association, with a desire to encourage comparison between different educational experiences and interpretations in the field of music. Concert activity is an integral part of the courses and each day students and teachers performing concerts afternoon and evening. Concerts are added by "master classes" open to the public. The size of Casalmaggiore and the stay of guests for three weeks foster the integration of the same within the social education of the city and make this experience an opportunity for cultural exchange in the broadest sense. Municipal Administration, in support of the Festival, makes its facilities more prestigious: Santa Chiara Monastery, the Theater and Santa Croce Auditorium. The tradition is to offer concerts in free form, also in other places on the territory and always in significant places. In Cremona, Parma and Sabbioneta will be added this year the centers of a Bozzolo and Medesano, Colorno Reggia, Villa Dati and Cella Dati. Thanking the people, public administrations, institutions and associations that support the initiative, we wish the pleasant public occasions to listen and to encounter. 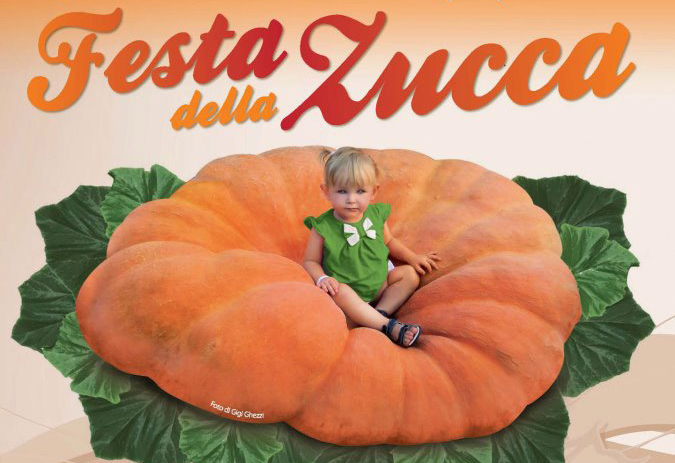 Tradition, good cuisine and solidarity in the event organised by AMURT and from a group Friends of Casalmaggiore with the patronage of the Municipal Administration and the Pro Loco of Casalmaggiore. It will be arranged a ristotenda with 700 indoor seating.

The proceeds of the Feast will be donated to the social project of the town of Casalmaggiore "La Rete". The project aims to concrete interventions to deal with "new" needs, fragility and hardships that the deep economic crisis is bringing to light day after day.

With the direction of chef Arneo Nizzoli, "emperor" of the pumpkin, the "flat" strong of the event will be the preparation and tasting of recipes made with pumpkin. 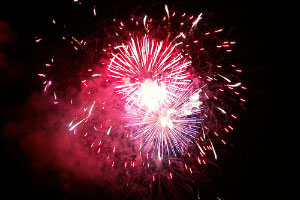 The exhibition takes place every year since ‘800. In the center of the city many shows, dance nights and firelights.

As every summer Spagna square exhibition, the most important event of the season, organizes evenings with shows, concerts for every age. Popular dances or italian rock, from the charm of the historic commemoration to the magic of fireworks.

It is one of the most ancient tradition casalese: Spagna square exhibition has its roots in the distant past. 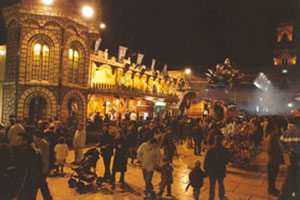 Born as fair essentially agricultural, livestock and the exchange , over time has changed the way they propose, focusing more on the fun. Already at the beginning of the '900 was a time of year that all waiting with trepidation, certainly for business, but not only. The fair will be held in the first ten days of november, feast of the patron saint of the city. Curated by Casalmaggiore Pro Loco, it is always considered the most important event casalasco of the year, the moment of greatest tourist resort. The carousels took place in Garibaldi square, while the Circus stood in Vecchia square, now Turati square. The streets were occupied by stalls selling to market or were literally invaded by tractors, farm machinery, tools and various expositions. The fair has, today, the same ingredients with small but significant changes: the Circus in Turati square was replaced by a host more modern: A big gallery opened to the sky of the last models of cars. A "motor show" in small offered from the main dealerships in the area. For some years also the Pro Loco Casalmaggiore has launched the "Festival of Cotechino", exceptional opportunity to taste the tradition casalasca and pre-christmas, cooked with the care of "our" women . 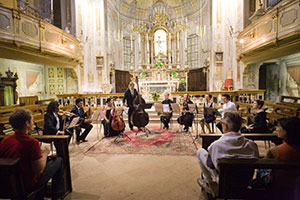 Places open from 9.00 p.m. to 2.00 a.m.; Sabbioneta is lit by lights, reverberations, large projected images on buildings for one night. Even more fireworks and music. As in a scintillating renaissance feast designed for the "ideal city" of Vespasiano Gonzaga. But made with modern technologies. Sabbioneta "white night", proclaimed last year by Unesco World Heritage of Humanity, is not the usual "white night". It is a set of cultural interventions and spectacular that will transform the appearance of the city, giving it that role in the place of excellence of its founder. This night of feast has a rich and varied, that has as its protagonist the architectural lighting, entertainment and photographic able to valorise the monumentality of the city.

As every year, it comes back again Torrone exhibition for many gourmets: from 16th to 18th November streets and suqares of Cremona will be places by events, presentations and tastings on the occasion of Torrone Feast. Theme of the edition of 2012 is sweetness, more than 60 initiatives between games, moments of entertainment, cultural events and gastronomy and wine designed to celebrate the binomial nougat-sweetness, in a magical atmosphere, rich in history and traditions. Therefore, we invite you to discover the city during his feast more sweet: an appointment simply unmissable.

As every year the city of Cremona is home for many artists to cheer the summer evenings in the city, with concerts, theatrical and musical performances and many important guests, among which, the calendar for this year: Samuele Bersani, Legnanesi, Gino Paoli & Danilo Rea, Paolo Cevoli and many others. Poster of Midsummer Festival is enriched with a date of prestige: on September 8th to 21st at Arena Garden will entertain Franco Battiato. The concert of sicilian maestro sicilian and inserted into Short Summer Tour, which counts a handful of exclusive engagements in some locations this wine is ... 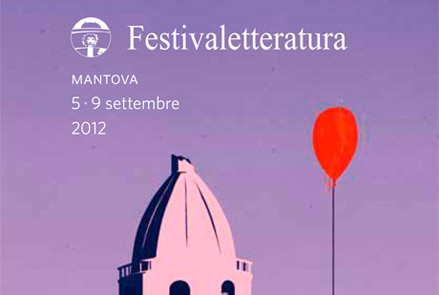 2012 Festivaletteratura Mantova edition assumes to Mantua and for its province a determining significance: it is the witness more beautiful and more true of the desire of a territory to leave behind the terrible experience of the earthquake and to think of the tomorrow to return to be a reality actor italian tourist and international. Festivaletteratura in Mantua, which Region of Lombardy has supported since its inception, and since 1997 a fixed appointment for those who love to read and direct encounter with the authors. The event involves writers and poets international and italian, also of the last generations and offers, in addition to appointments literary, that represent the heart of the program, reading poetry, meetings on the arts and culture and musical performances, by reserving a particular attention to children, to whom and dedicated a special section with laboratories and animations. Traditionally, with the Festival the city of Mantova shows: offers guided tours to the discovery of its historical-cultural heritage, off king the squares and roads to events, and opens the doors of museums and historical buildings more known, Palazzo Ducale, Palazzo Te, Palazzo S. Sebastiano and Palazzo della Ragione, but also of private gardens and places less well known.


National Fair of the boletus mushroom 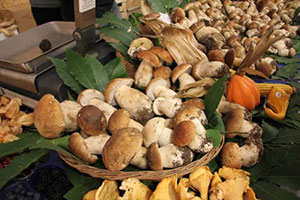 For seventeen consecutive years, the "King of the mycetes", that has obtained the certification IGP, delight the palates and offers many initiatives that enrich the flavor.

The edition of 2012 is the sixth by when is national in character, begins together with the International Fair of the White Truffle of Alba (wedge). It may count a total of more than 5 thousand M2 of covered structures and on the contribution of 220 volunteers. 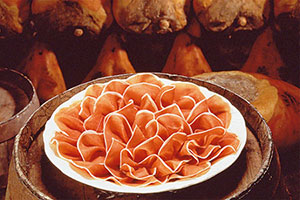 The King of the hams comes back protagonist of Parma weekend on the occasion of the Ham Parma Festival. Many appointments under the banner of gastronomy, theater, and culture: wine tasting, concerts, exhibitions that will be held at the 12 municipalities of Parma hills belonging to the typical area of production of Parma ham. 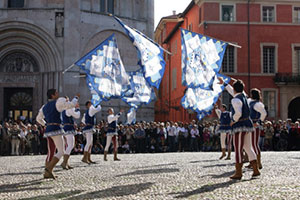 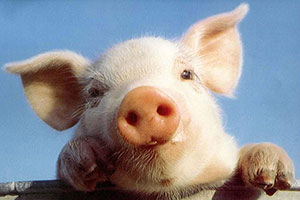 Click the BOOKING ONLINE button. Enter your arrival and departure dates, in addition to the 1st guest set the the EXTRA BEDS , click Check availability to get the available room list and the price in the selected period.  The price is for 1 person, each guest over the first needs to set the Extra Beds.