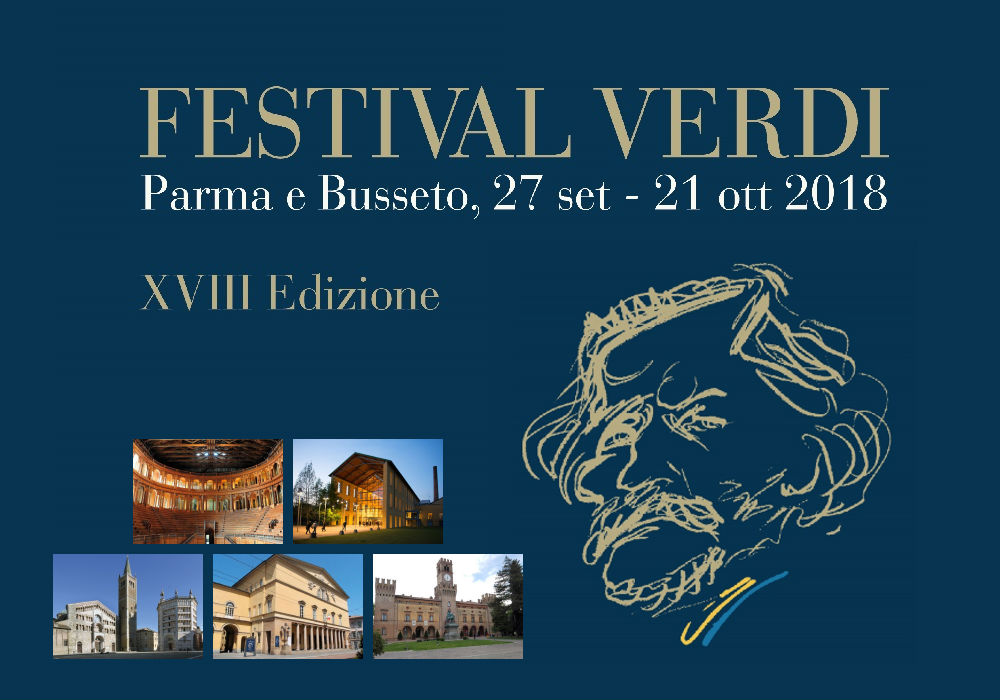 Between the end of September and for almost the entire month of October, Parma celebrates every year the lyrical music through the works of its greatest Master Giuseppe Verdi.

Exclusive evenings at the theater in the various locations of a beautiful city of the ancient Duchy of Parma and Piacenza, land of fortresses and castles. Furthermore a huge series of multiple events even outside the theater.

We suggest you to visit the city ofParma in all its tourist proposals on the ‘Verdiano Theme’ and something else:

In Parma you can also visit …

You will live an unforgettable experience. 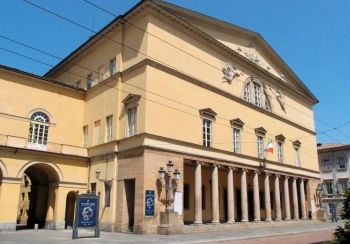 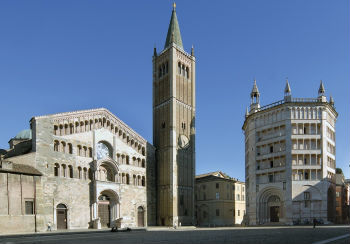 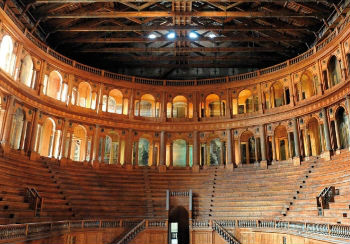 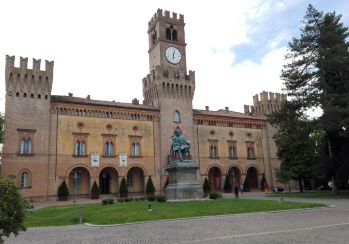 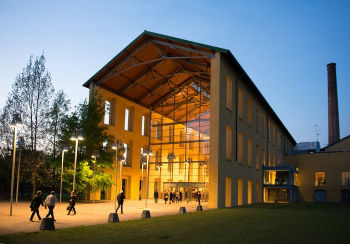