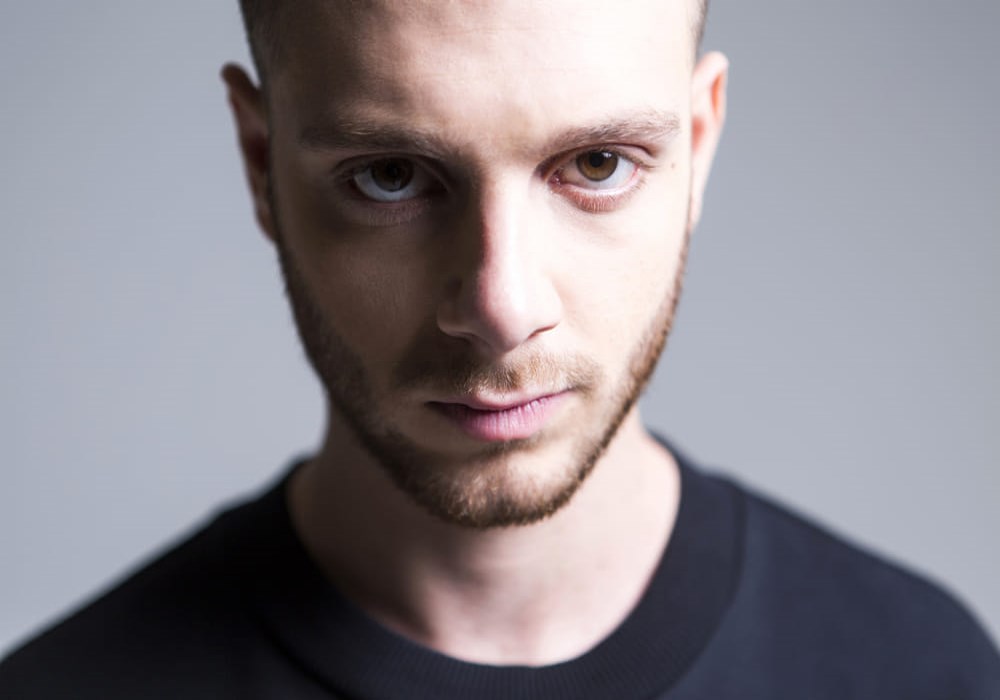 Parma Campus concert by Anastasio live during his tour “La fine del modo” performs in Parma on the stage of the Campus. A disruptive success, at X Factor proved to be a revelation, its energy overwhelms an irrepressible tear to everyday life.

Texts in rhy-mes that expand in the imaginary and free themselves as an out-burst. “The end of the world” texts that explode and overwhelm the immobility.

The show starts at 21:00 but the city and its surroundings will give you a day full of emotions. 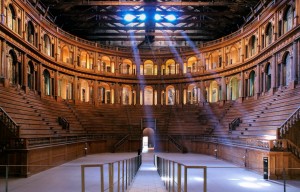 The Teatro Farnese is housed within the complex of Pilotta a spectacular setting that still preserves the memory of the sumptuous court life of the Dukes of Farnese. During the inaugural show a naumachia was presented, a representation with sea monsters and naval battles, the stalls were flooded with the waters of the Farnesian aqueduct, conveyed in tanks placed under the stage and made to flow in the stalls thanks to an ingenious hydraulic system conceived by architect Giovan Battista Aleotti.

Parma is not just art

Parma is rich in artistic beauties but also has the best known culinary products in the world. Many people are convinced that Culatello is similar to Prosciutto. It’s not so, they are made with different cuts of meat. The Culatello is the inside back part of the leg of the pig without fat or rind, the most valuable part, stuffed and prepared for a seasoning from 10 to 14 months in cellars from winter mists to summer heat. The Culatello is the finest Italian salami and has a higher price than raw ham.

And about the after concert, visit our website BOOKING ONLINE you can choose from three different accommodations
○ rooms RESIDENCE OPENSPACE with use of the kitchenette for a stay free of commitments
○ rooms HOTEL SUPERIOR for living comfort complete with all conforts
○ our Guest House HOUSE SABBIONETA in complete freedom but with maximum comfort in the splendid setting of the UNESCO wonder Sabbioneta